Time is an Illusion

I’m big into roller coasters. Like, I’ve ridden nearly 140 of them in six different states. These giant machines mean a lot to me for some reason. 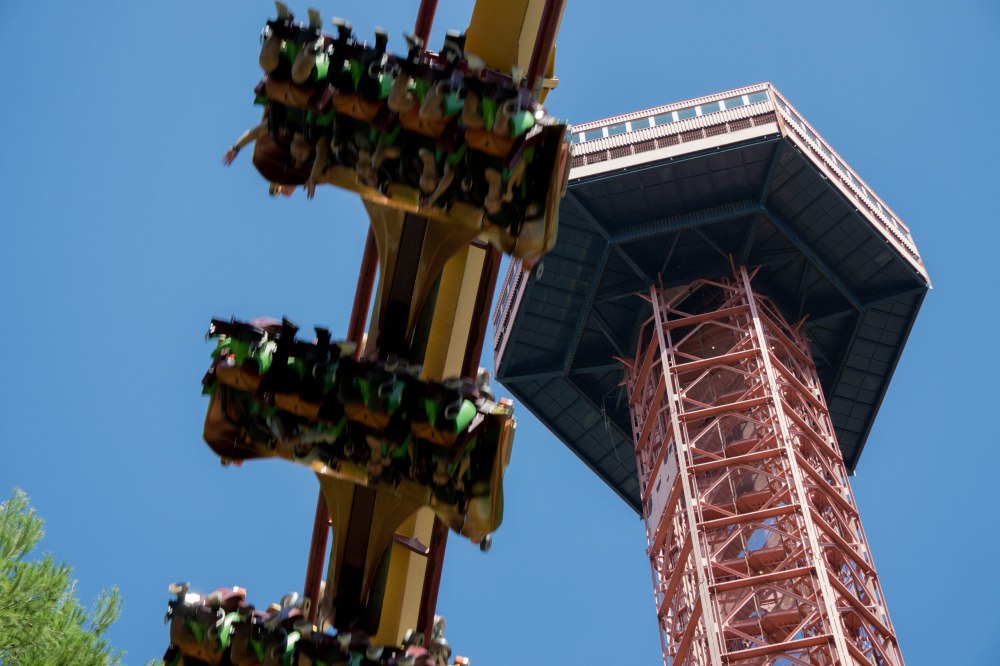 Let’s start from the beginning if only because I’ve never really written about this. For some aberrant reason, I find it kinda embarrassing. Anyway, it started with Roller Coaster Tycoon when I was 12 or 13. My buddy Mike had it and then I got it and I can remember loving to make it go wicked fast. 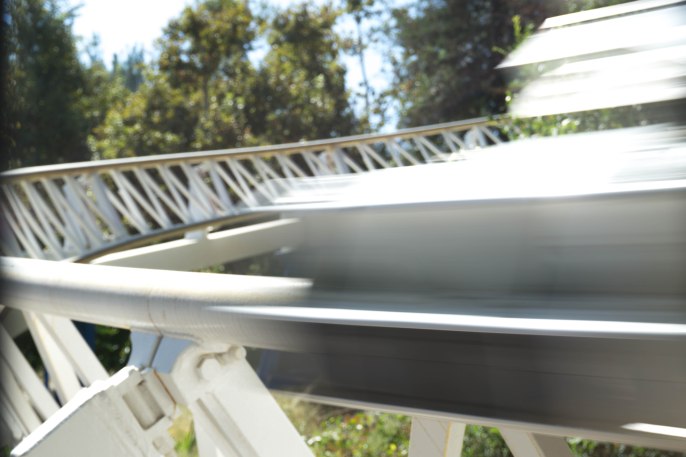 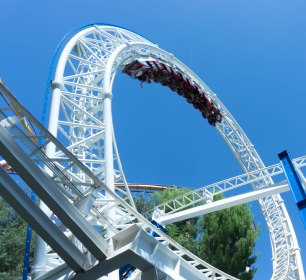 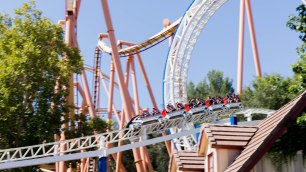 And then I went to Marine World in Vallejo with my dad. Up til that point I had only ever been to Disneyland and Knott’s so it was my first time seeing a 150 foot tall ride. And one that had elements that couldn’t be replicated in the game. Upon sight of Medusa, I was hooked. There was just something within me that clicked.

From that trip, I came away with a Six Flags pass and an insatiable need to use it. My dad would take me to Magic Mountain once a month and that went on until I was fifteen or so when I started going with friends. One of my most vivid memories from that period is of the time I rode Goliath in the rain and came away red faced and drenched but only up to where the lap bar was. My dad thought it was just the funniest thing ever. 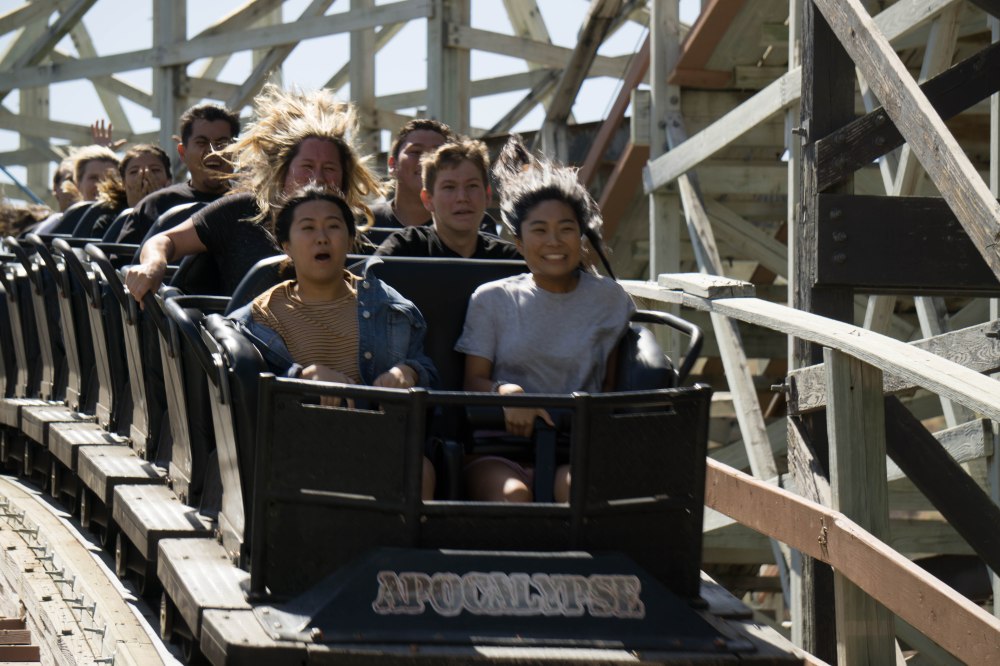 In 2005, I got really, really into baseball and my love for roller coasters began to fade. New roller coasters were built but I had lost my passion for them. And so it wasn’t until 2014 when I said “Fuck it” and went to Magic Mountain again for the first time in seven years by myself–that last part had been holding me back from going for a little while. I had been playing with the idea of getting a pass since I was living only 15 miles away in North Hollywood.

I can remember during my first trip to the park–one in which I only rode two rides and locked my goddamn phone and keys in the car–I got on Apocalypse. It was one that I had heard of was excited to ride if only because, to me, there’s nothing like a kick ass wooden coaster. And, damn, I can remember thinking, “Oh that’s right” as we descended the first drop and flew through the course. Immediately, I was hooked again.

But let’s talk about why we’re here.

The park’s gone through some dark days (mostly the 90s is the vibe I get from Theme Park Review) but it’s on the up and up right now. The bathrooms are getting cleaner year over year and the food’s gotten better as well.

People often bitch about how there’s no atmosphere, that it’s an amusement park and not a theme park. I agree with the latter, it’s true, and if you go in with these expectations–adjusted, admittedly–you’ll have a better time than if you constantly look downward in comparing the park to another.

But the former… I dunno. The atmosphere isn’t in the set design and the theming. It’s in the roar and the wonder of the designs.

I really dig this place and am excited to see what’s next. I’ll be posting more pictures now that I have a camera but probably less words next time.

View all posts by evanpugh